20% off all Easter, & use promo code EGGS4U20 for FREE chocolate eggs.
Read about our response to COVID-19.
Home > Our Story > Blog 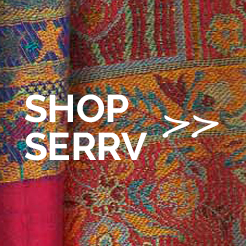 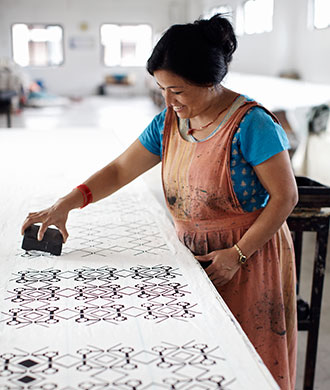